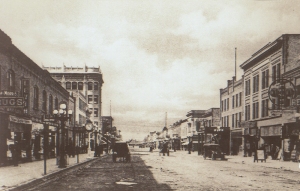 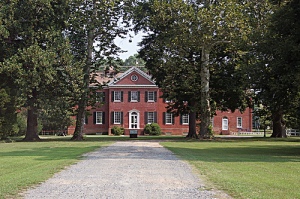 I spent an interesting afternoon exploring the 1910 census from Ancrestry.  Users can view, save, and print copies of the actual hand written census lists for free through 2/21/2011.   I was able to find my maternal gggrandparents ( both sides).  That was exciting.  It was also interesting to learn how their race was catergorized and listed .  They were listed as “Black” or “Mulattos” in the state of Virginia.  Apparently the census taker determine this by the color of their skin and/or the texture of their hair.  Parents were listed as B or M and their sons and daughters could be either even if they have the same parents.   gggrandfather listed as B  gggrandmother listed as M and their children  were both B and Ms.

FAMILYSEARCH is an excellent ”free” resource.

This is a nice website to begin your family research.

To a genealogist it's all about the relatives, one record at a time..

A family history and genealogy blog: NO LONGER UPDATED

Sonic and Chums~By May the Author
WordPress.com News