At the dawn of the 19th century, there was much unrest in England. Whether from volatility in the banking industry, or the threat of invasion from France, there was a need for volunteers to serve in the armed forces, and for state of the art weapons. For the latter, the authorities would turn to Henry Nock. Click on this article, and I think you’ll see that it does a great job of painting a picture of those turbulent times, and the impact of weapons developed by Nock. 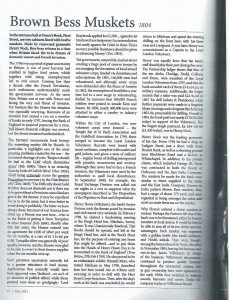 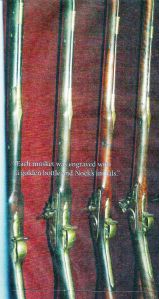 A family history and genealogy blog

Sonic and Chums~By May the Author
The WordPress.com Blog